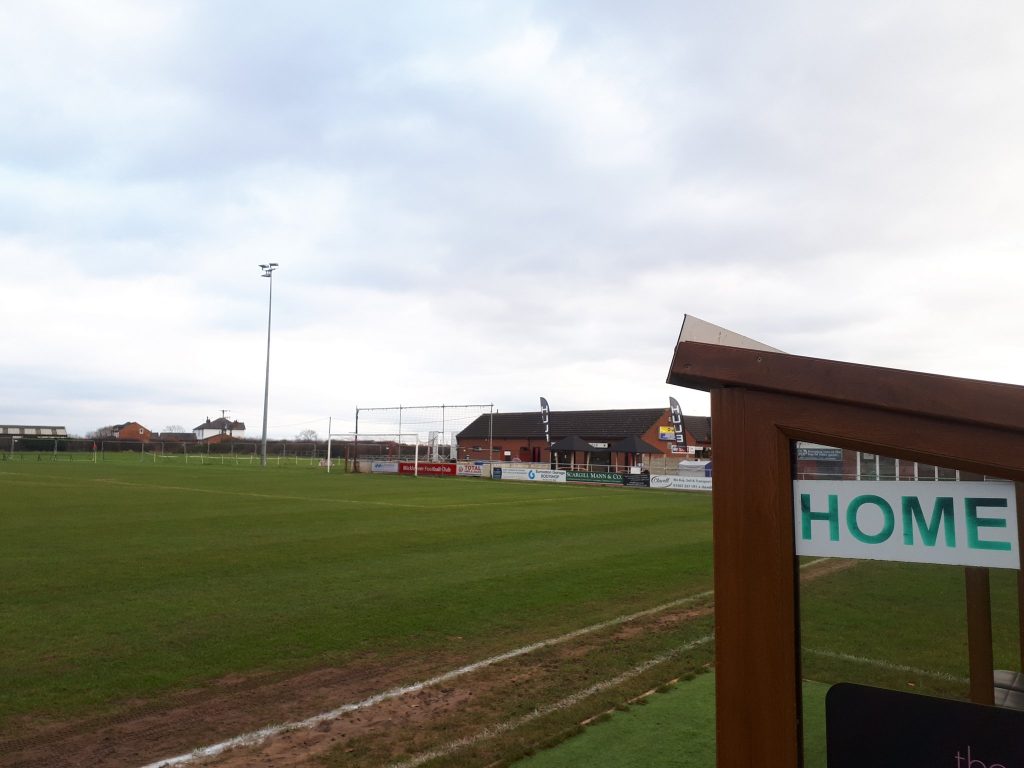 The weather has continued to hit Sports programme hard over the last week, with the home game against Basford Utd called off with the pitch waterlogged, then followed by storm Dennis causing the visit to Lancaster City to be postponed too.

Fortunately the reserves did get a game, what a game it was, an 8-0 win over Borrowash Vics Development on the Universities 4G pitch, having beaten them 5-0 away only a week before.

They are still in with a chance of the Central Midlands title, with Linby Reserves the opponents this weekend.

Another date to note is the Divisional Cup South Cup Final on April 1st when Sports Reserves face Swanwick Pentrich Road at Long Eaton, after their 11-0 win over Willington.

The first team are due at home this Saturday against Gainsborough Trinity, followed swiftly by Matlock Town’s visit to the Don Amott Arena on Tuesday. So its fingers crossed that the rain stops and both games go ahead as planned.