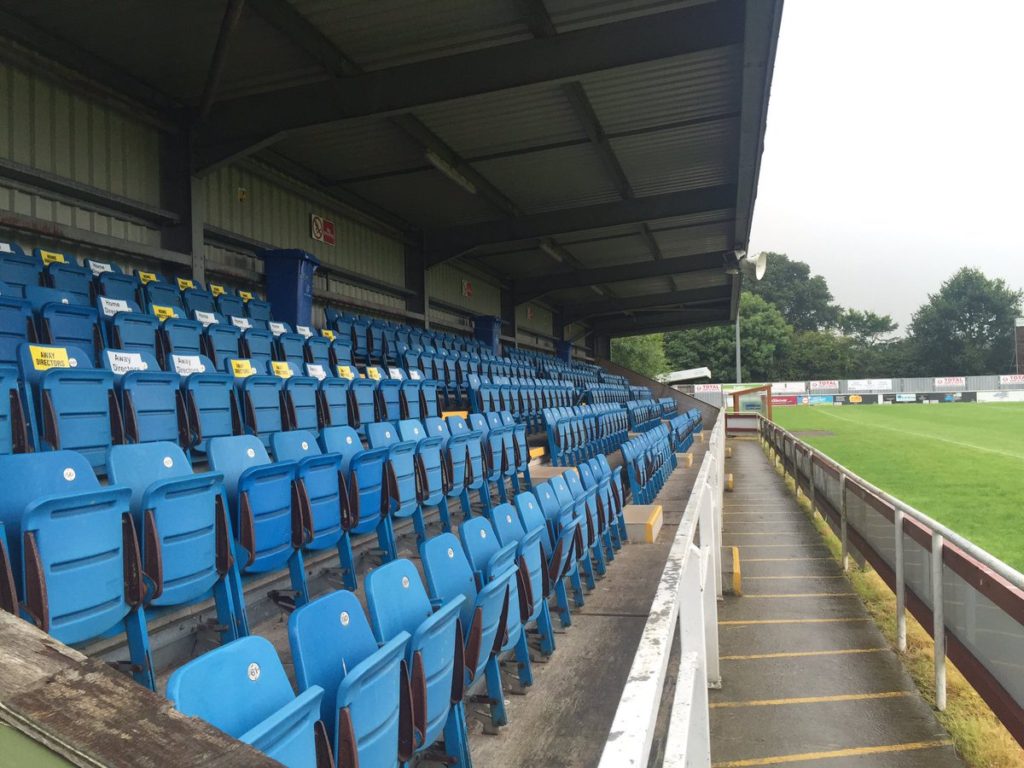 Mickleover Sports fell to a disappointing defeat to Long Eaton United to end our Derbyshire Senior Cup campaign, courtesty of a hat-trick from Niall Towle.

The first of his goals came against the run of play. Picking up a loose ball, Towle fired low into the bottom corner in the 32nd minute. This came 15 minutes after Sports had opened the scoring through Jiri Boula. The best goal of the night, Boula picked up the ball just outside the box and curled a beautiful shot past Long Eaton ‘keeper Jason White. Prior to Towle’s first goal, Sports were dominating the play and the chances, with Stuart Beavon and debutante Patrick Jarrett threatening White’s net. Sports also responded to the equaliser well, with Nathan Modest having a plethora of chances. He also had the ball in the net just before half time, but it was chalked off for offside.

The second half got off to a nightmare start for Sports, giving away a penalty within eight minutes of the restart. This was duly converted by Towle for his second of the night. Sports again dominated possession following the goal, but the win was taken out of their sails following an injury to Jiri Boula in the 63rd minute. Just seven minutes later, Cameron Hawkes won a second penalty after he was brought down in the box. Towle fired into the top left corner to complete his hat-trick. Sports never bounced back from this and there was a lack of creativity going forward. Nathan Broome did his best to stop the score line getting any worse, but it was Broome that was at fault for the fourth. Being caught out of his box, he opened himself up to be lobbed from range by Towle’s replacement, David Kolodywski. Despite a late push from makeshift striker Pablo Mills, which resulted in a consolation own goal in stoppage time, it wasn’t to be for John McGrath’s men.

Sports are back in the league on Saturday, facing Witton Albion at home.