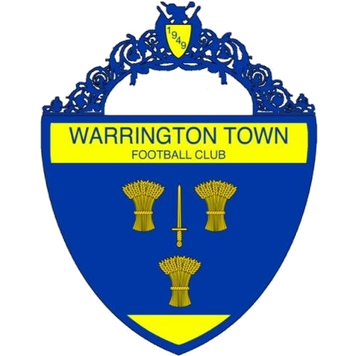 Mickleover Sports take on Warrington Town this Saturday in what should be an exciting fixture in the Northern Premier League. Sports will travel up to Cantilever Park in what will be their second away game of the season.

Mickleover, who have won their last two games will be looking to continue their rich vein of form this Saturday. Sports have also won three of their four games this season in addition to keeping three clean sheets.

Sports’ only weakness coming into this game though, is that they haven’t scored a goal from open play in the league yet. That being said, Warrington could be the ideal opponents to break that curse as they have only kept one clean sheet in the league as well as conceding over a goal a game so far.

Warrington will be the third Cheshire based side we have faced this season having previously played Stalybridge Celtic and Witton Albion already. Sports will be expected to keep the same starting XI that played against Stafford Rangers, but if Jack Storer is fit then it is likely that he could come straight back into the starting XI.

New signing Declan Bacon who is on loan from Alfreton Town could also make his debut at the weekend with Sports still struggling up top. Declan Bacon will be with Sports for an initial 28 days so it will be vital that if he hits the ground running. Bacon could be the man to help fire Sports up the table as a few years ago he scored 45 times for Bottnesford in the Northern Counties East League Premier Division.

The result of the game on Saturday could determine a lot for both clubs.  Three points could catapult Sports into the playoffs as well as potentially seeing Warrington drop out. In addition to this it could see Mickleover extend their good run of form which will be vital to staying in and around the playoffs which is where Sports want to be.